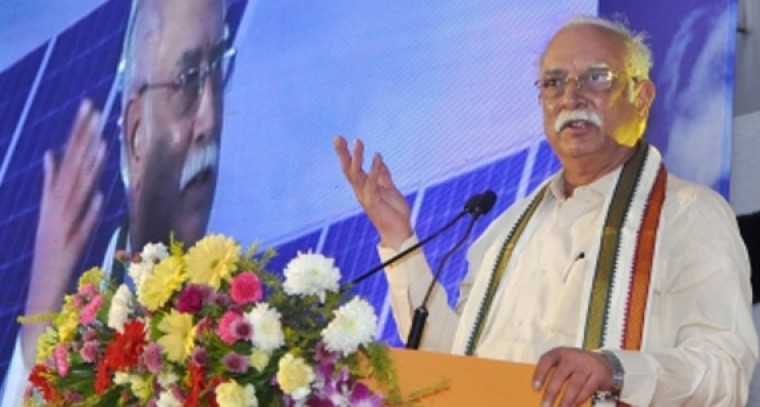 The Telugu Desam Party (TDP) politburo member, who is hereditary trustee of the temple, and others were booked under various sections of the Indian Penal Code (IPC).

The case was booked at Nellimarla Police Station on a complaint by temple executive officer Prasad Rao.

The TDP leader and others were booked for using criminal force to deter a public servant from discharging his duty, damaging public property and creating nuisance.

Raju alleged that the state government ignored the protocol and also violated tradition and culture. He said the temple committee was not consulted before deciding the foundation stone ceremony.

Raju also turned down the invitation to break the coconut at the ceremony. He argued that only the trustee was supposed to perform puja and lay the foundation stone.

Raju's family had been functioning as trustees of the temple for the last 400 years.

The temple was in news in December last year after unidentified persons vandalised a 400-year-old idol of Lord Rama, triggering massive protest by the opposition parties.

The YSR Congress Party (YSRCP) government had refused to accept Raju's donation of Rs one lakh for reconstruction of the temple.