Search on for 5 persons washed away in Andhra stream 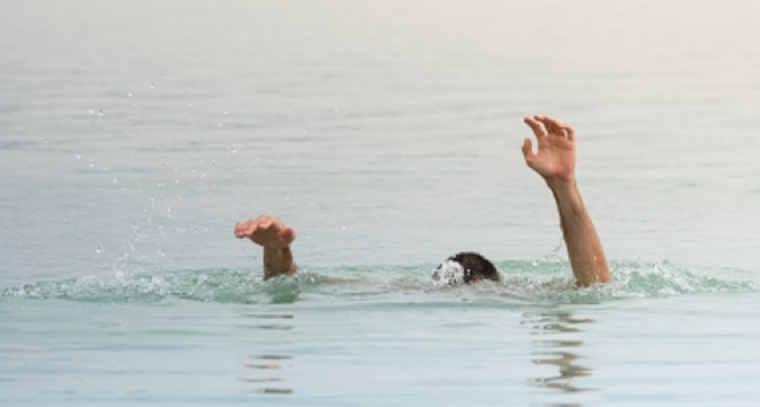 Nellore, Dec 10 (IANS) A 14-year-old girl was killed while five others were feared washed away after an autorickshaw fell into a stream in Andhra Pradesh's Nellore district.

The incident occurred on Thursday night near Sangam when the three-wheeler fell into Beeraperu stream after it was hit by a truck coming from the opposite direction on the bridge across the stream.

The autorickshaw was carrying 12 persons, all belonging to a family and were on their way to a temple for a night halt. While four swam to safety, three others were rescued by the local people. Nagavali (14), one of those rescued, later succumbed at a hospital.

The autorickshaw was pulled out of the stream with the help of a crane.

The mishap took place around 9.30 p.m. when the three-wheeler which was crossing the bridge over the stream, was hit by a truck travelling in the opposite direction.