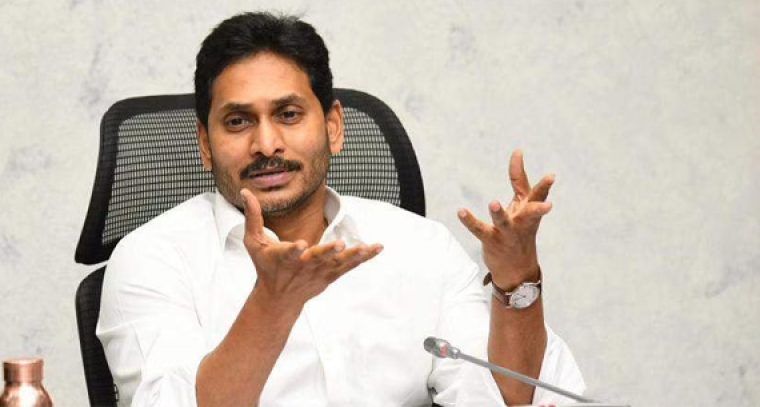 Amaravati, Dec  (IANS) The Andhra Pradesh government is seriously considering the options to encourage the cultivation of alternatives to paddy by the farmers in the state.

Reviewing the agriculture sector on Monday, Chief Minister Y.S. Jagan Mohan Reddy directed the concerned officials to create awareness among the farmers on cultivation of alternative crops, instead of paddy, in areas under borewell irrigation.

Moves are afoot to constitute a millet board, and set up processing units in areas where cultivation of millet is more widespread. The department has also been tasked with providing incentives to natural farming, official sources said on Monday.

The Chief Minister directed the officials to ensure better income for farmers through alternative crops and to provide incentives for cultivation of millet.

Along with creating awareness among the farmers on organic farming, the Chief Minister pushed for promoting organic methods instead of chemical fertilisers and pesticides.

The state government is preparing to act tough against the sale of fake or adulterated seeds, pesticides and fertilisers.

"Amendments will be made to the Act in this regard, and an ordinance would be released if needed," the Chief Minister said.