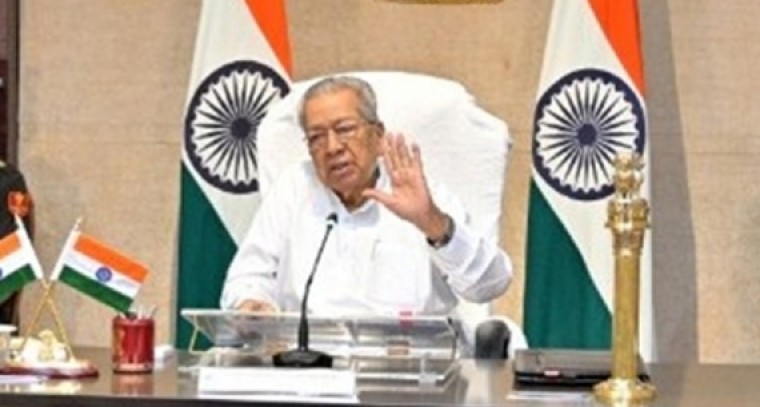 Harichandan, 87, was brought to Hyderabad by a special aircraft from Vijayawada after he took ill early morning. He was admitted to the AIG Hospital in Ganchibowli here.

His family members were with him in the hospital.

The Governor, who had returned from Delhi two days ago, was reportedly suffering from cold and cough.

The veteran BJP leader from Odisha assumed charge as the Governor of Andhra Pradesh on July 24, 2019.