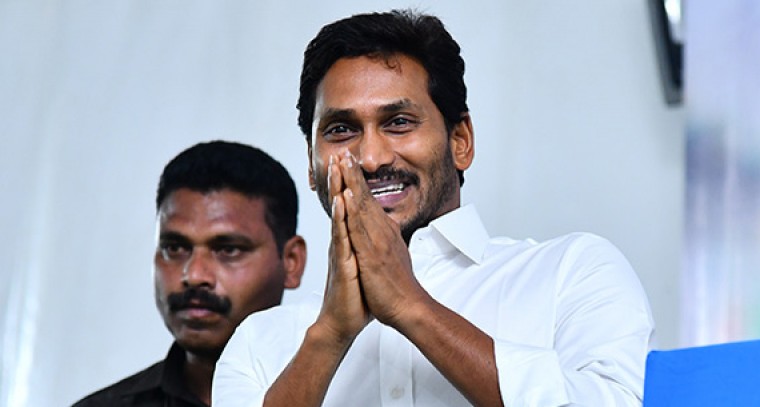 In the letter, Tamil Nadu Chief Minister stated that NEET admission policy was against the federal spirit and was undermining the rights of the states.

Tamil Nadu MPs explained that M.K. Stalin had written letters to Chief Ministers of non-BJP states to oppose the Centre's intrusion into the admission process of medical colleges set up by the state governments.

There has been "widespread opposition" to the NEET exam in Tamil Nadu. Quite a few Tamil Nadu students have committed suicide over their failure to clear the nationwide entrance exam.