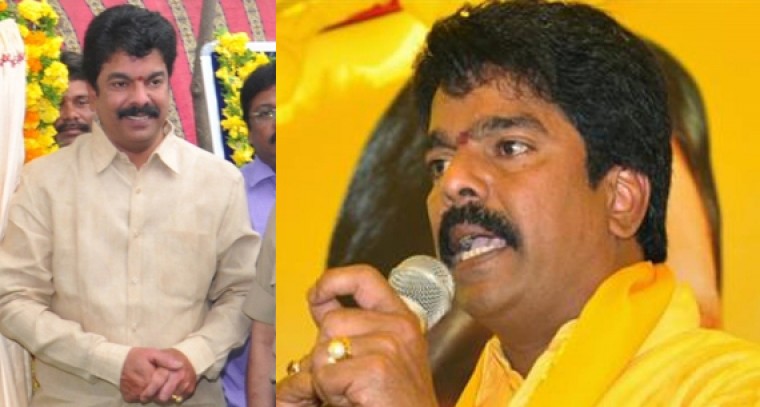 Amaravati, Sep 22 (IANS) Opposition Telugu Desam Party (TDP) leader Bonda Umamaheswara Rao on Wednesday alleged that Andhra Pradesh became a hub of drug smuggling activities under the YSRCP government in the past two and half years and urged the Directorate of Revenue Intelligence (DRI), to conduct a thorough probe.

He demanded the central agency to probe the role of the state government, police and the ruling YSR Congress Party (YSRCP) in drug mafia activities.

He alleged that Sudhakar, whose named figured in the Rs 9,000 crore heroin smuggling case, is a relative of a YSRCP MLA . He said Sudhakar opened his firm in Vijayawada after the YSRCP came to power.

Addressing a press conference here, he said the ruling party just trying to escape from its role in the heroin case. It was trying to divert attention by making baseless allegations against the TDP.

He wanted minister Perni Nani to explain why the tainted firm involved in the Rs 9,000 crore heroin case opened its office in Andhra Pradesh and not in other parts of the country. If the smuggling gangs hail from another state, then why did the Andhra Pradesh government and police allow them to open their operations in the state, he asked.

Bonda Uma asserted that their party would write letters and pass on all information relating to the drug mafia to the DRI officials in Delhi. There were reports that over 22 containers of heroin worth Rs 70,000 crore had already been brought to Andhra Pradesh and then distributed to other states. He alleged thatafter the YSRCP formed the government, Andhra Pradesh became a hub of sand, liquor, land, mining, render sander and tonsure hair mafia.