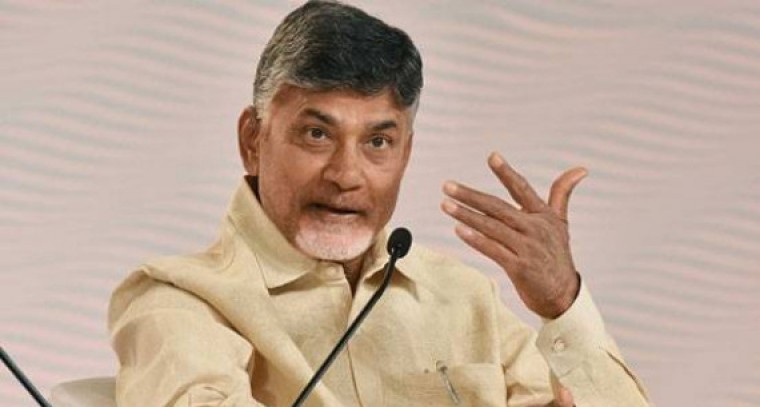 Naidu said that the Prime Minister made a correct decision in response to the continued protests staged by the agitating farmers against the laws.

In a statement, Naidu said in a similar move, the Andhra Pradesh government should also withdraw the decision of three state capitals in the best interests of the farmers.

The much-cherished dream of the Amaravati farmers and the entire state should be fulfilled, he said, adding that it was important as Amaravati would play a big role in the creation of wealth and job opportunities for the state.

The TDP chief also pointed out that the Amaravati farmers have been staging protests for the past 700 days in Andhra Pradesh and have sacrificed 34,000 acres for the purpose of developing the state's capital.

He claimed that there has been an overwhelming response to the 'Maha Padayatra' of the Amaravati farmers.

According to Naidu, the then opposition leader gave outright support to Amaravati capital by stating in the state Assembly that the capital should be developed in more than 30,000 acres.

All the members in the Assembly had extended their full support to Amaravati.

As per the laws, the then state government had made agreements with all the Amaravati farmers for giving their lands.

Naidu said that all the political parties in Andhra Pradesh had passed a unanimous resolution in the state Assembly in the beginning that Amaravati should be the only capital. However, in a short period of time, the city has developed into an asset worth Rs 2 lakh crore for the state government.

The TDP chief asserted that if Amaravati was fully developed, then there would be no dearth of funds for the advancement of all the 13 districts in the state, adding that a well-developed capital would create several job opportunities for the youth in all the 175 Assembly constituencies.