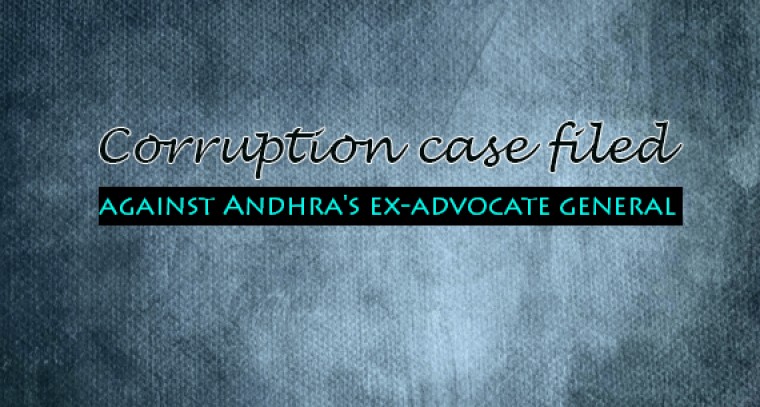 "This is a case of abusing official position by the then advocate general, AP, Dammalapati Srinivas and thereby obtaining of pecuniary advantage," said an ACB official.

According to the department, Srinivas allegedly abused his position to get land for his father-in-law, brother-in-law, associates and acquaintances from June 2014 to December 2014.