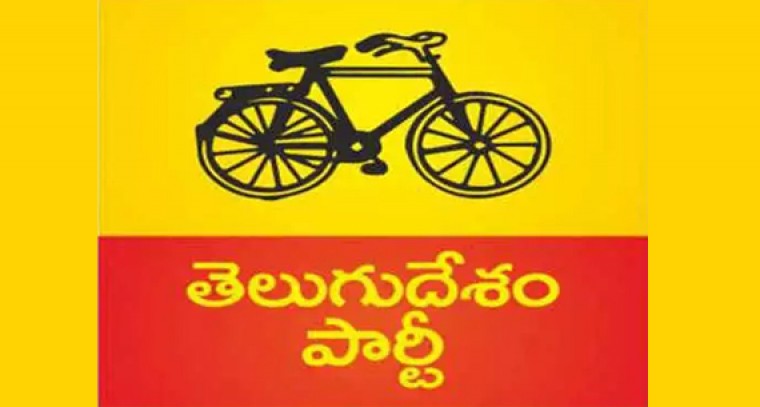 Amaravati, Sep 13 (IANS) Farmers of 29 villages who have offered 33,000 acres of land required for Andhra Pradesh's new capital at Amaravati have been questioning the locus standi of the ruling YSRCP government over appointment of a sub-committee into the capital issues, the Telugu Desam Party (TDP) has stated.

"They are questioning the locus standi of the AP government to appoint a cabinet sub-committee on the lands they have given for the noble purpose of constructing a world class capital for all the five crore people of the state," said a statement issued by the party on Sunday.

The party alleged that the farmers are upset at the manner in which the Y.S. Jagan Mohan Reddy government in AP is trying to 'undermine' their dream capital.

"In the face of growing concerns, the farmers made a strong plea to the YSRCP government to stop its misinformation campaign in the name of a sub-committee, insider trading and such allegations," the statement noted.

According to the TDP, the famers have accused the state government of propagating lies with an ulterior motive to kill Amaravati capital.