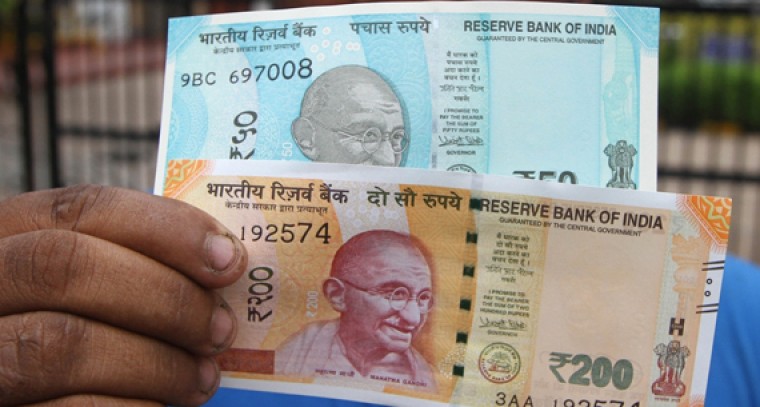 Amaravati, April (IANS) A communication sent from the Andhra Pradesh Director General of Police's officer to police force highlighted the possibility of catching coronavirus infection through currency notes but the office later clarified there is no evidence of it yet.

"As on date. There is no proof or any established evidence of contamination by currency notes of any kind whatsoever in the state," it added.

The clarification came after an internal circular to police units surfaced. It mentioned that health officials grew suspicious about the role of currency in spread of coronavirus while analysing three positive cases without any travel history or contact with such returnees.

Of the three, one is a teacher from East Godavari district, another is a woman from Krishna district and the other a RMP doctor from Guntur district.

Mentioning these examples, the DGP office advised the police heads of all cities and districts in the state to encourage digital transactions for safety.