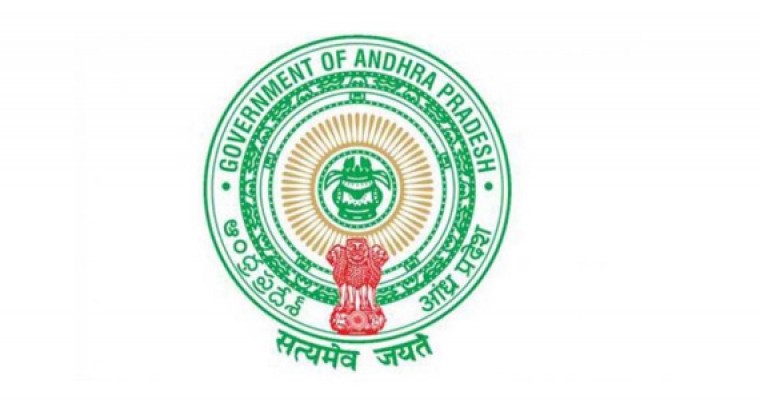 Vijayawada: The AP government wants to empower departmental secretaries so that they can take legal action on defamatory news spread with malafide interest against it in print, electronic and social media.

As per a leaked document that was presented by transport minister Perni Venkatramaiah to the state Cabinet on Wednesday and accessed by this newspaper, the government has invoked a GO issued in 2007 to the special commissioner, Information and Public Relations department, to empower  the secretaries.

Mr Venkatramaiah has presented the document before the Cabinet for approval. However, it’s not known if the proposal was accepted or not.

“Certain print, electronic and social media are deliberately trying to tarnish the image of the government and its officials by spreading false news with malafide interest. In order to arrest this trend and to see that true and correct information reaches the people, the government, vide GO MS No. 936 GA (Poll-B) dated February 20, 2007 has empowered special commissioner I&PR to file cases under appropriate sections of the law.

Now, it is felt that the departmental secretaries, with thorough knowledge of the affairs about the department and having wherewithal to judge whether the news is true or false, after conducting thorough inquiry, should be empowered to file appropriate cases against defamatory content appearing in print, electronic and social media,” said the memorandum submitted by the minister to the Cabinet.

The proposal is to empower all departmental secretaries to file appropriate court cades through public prosecutors against the defamatory news item published appeared/ posted/published in print, electronic and social media.

The Cabinet was requested to issue orders to all departmental secretaries to react to any adverse false item published/telecast/posted on government schemes, programmes. The secretaries concerned of the departments may be delegated full powers to take legal action within 24hours against the organisation for the new item being published or telecast or posted.

The minister, in the document, justified the move saying that the adverse new items will bring down the morale of the implementing agency, department, officer, which ultimately would lead to sub optimal performance of the department and can hamper the progress of the state.

The departmental secretaries with thorough knowledge of the affairs of the concerned department and equipped with wherewithal to conduct proper enquiry are better placed to check the veracity of the news item and to take appropriate legal recourse, if needed after conducting due inquiry.